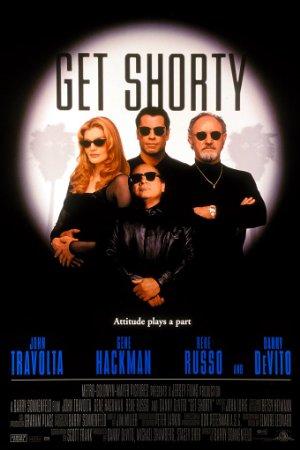 A mobster travels to Hollywood to collect a debt and discovers that the movie business is much the same as his current job.