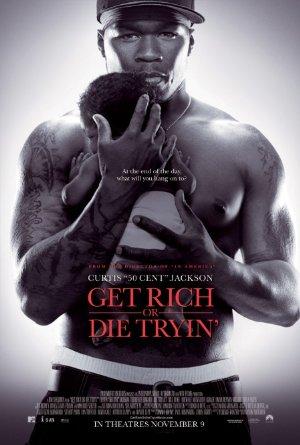 A tale of an inner city drug dealer who turns away from crime to pursue his passion, rap music.

'Movies Like Get Rich Or Die Tryin': 50 Cent Movies

Is Fiddy a better rapper or actor? We'll leave that thorny question up to you (although an average Rotten Tomatoes score of roughly 15% does tell you something).