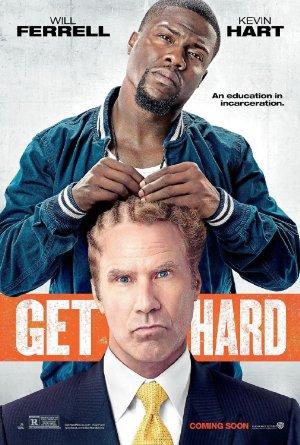 When millionaire James King is nailed for fraud and bound for San Quentin, he turns to Darnell Lewis to prep him to go behind bars.

These funny prison movies may drop the ball from time to time - but they never, ever drop the soap. From Will Ferrell to Adam Sandler, watch as your favorite comedic actors find out what it means to be a funny-man in a jail full of tough-guys!