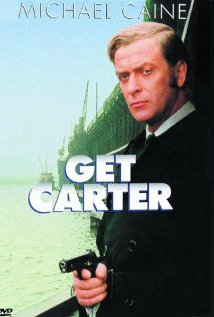 When his brother dies under mysterious circumstances in a car accident, London gangster Jack Carter travels to Newcastle to investigate.

Think good-old fashioned mobsters existed solely in New York, Chicago, and Vegas? Think again. These gangsters hail from England's green and pleasant lands (although they tend to hang around the dark satanic mills).

Packed with martial arts masters, hard-edge cops, and twitchy gunslingers - this list of 70s action greats is not for no-good long-hairs hippy freaks! Make sure to check out 'The Outlaw Josey Wales' for one of the greatest Spaghetti Westerns Eastwood ever produced, as well as 'The Warriors' for a cult favorite!