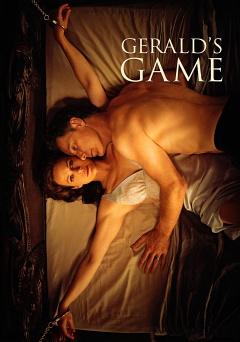 A woman whose husband dies of a heart attack while she is handcuffed to a bed, and, following the subsequent realization that she is trapped with little hope of rescue, begins to let the voices inside her head take over.