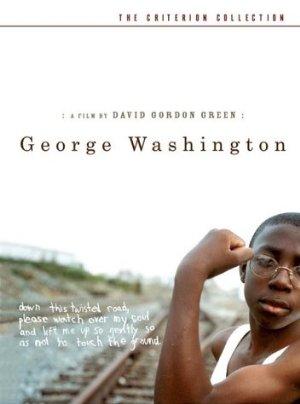 A group of children, in a depressed small town, band together to cover up a tragic mistake one summer.