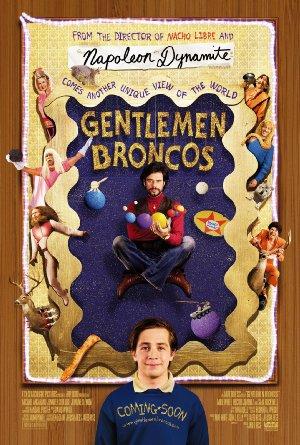 A teenager attends a fantasy writers' convention where he discovers his idea has been stolen by an established novelist.