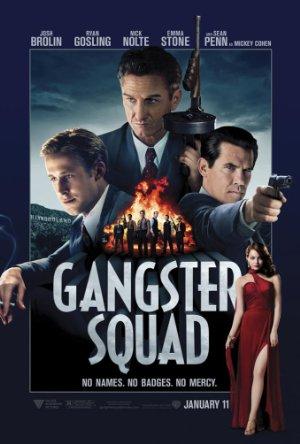 Los Angeles, 1949: A secret crew of police officers led by two determined sergeants work together in an effort to take down the ruthless mob king Mickey Cohen who runs the city.