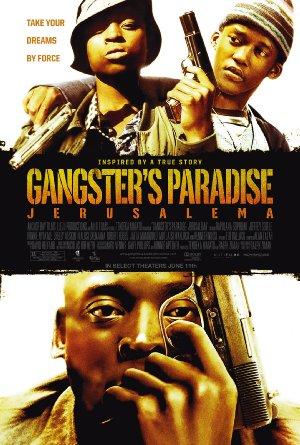 A young hoodlum's rise from a small-time criminal to a powerful crime entrepreneur during the turbulent years before and after the fall of apartheid.

Movies in the vein of 'City of God', which follow disadvantaged young men in "slum cities" who band together in hopes of the protection and respect their society has denied.

These films examine the injustice of South Africa's apartheid system, which lasted until 1994. Includes the inspiring stories of Steve Biko and Nelson Mandela.