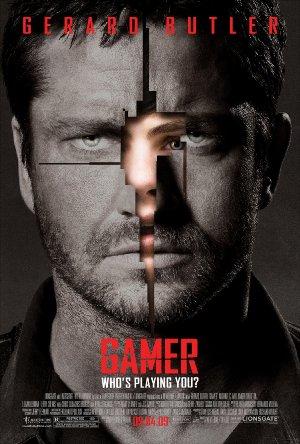 In a future mind-controlling game, death row convicts are forced to battle in a 'doom'-type environment. Convict Kable, controlled by Simon, a skilled teenage gamer, must survive 30 sessions in order to be set free. Or won't he?