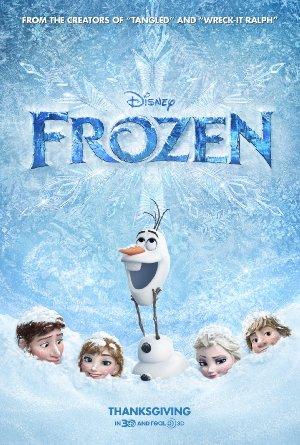 When the newly crowned Queen Elsa accidentally uses her power to turn things into ice to curse her home in infinite winter, her sister, Anna, teams up with a mountain man, his playful reindeer, and a snowman to change the weather condition.

Soak up the feel-good energy with this collection of modern musical masterpieces you can enjoy with the wife and kids (who can also listen to your renditions later in the car).