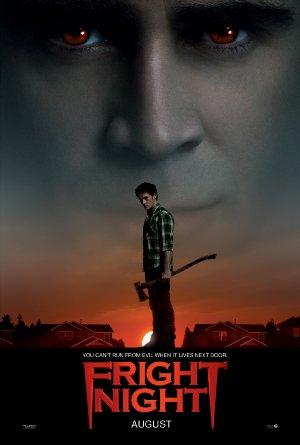 A teenager suspects that his new neighbor is a vampire.