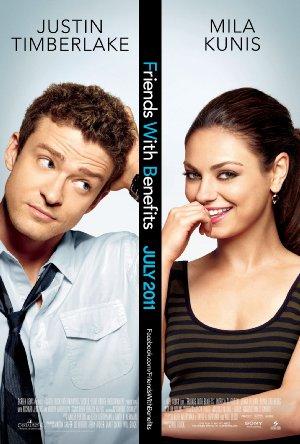 While trying to avoid the clichés of Hollywood romantic comedies, Dylan Harper and Jamie Rellis soon discover however that adding the act of sex to their friendship does lead to complications.