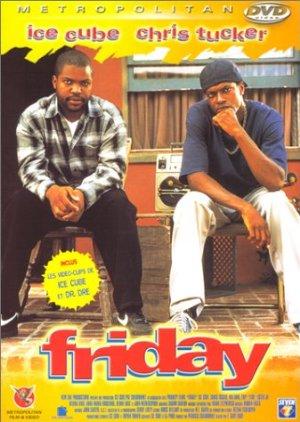 Two homies, Smokey and Craig, smoke a dope dealer's weed and try to figure a way to get the $200 they owe to the dealer by ten p.m. that same night. In that time, they smoke more weed, get jacked, and they get shot at in a drive-by.