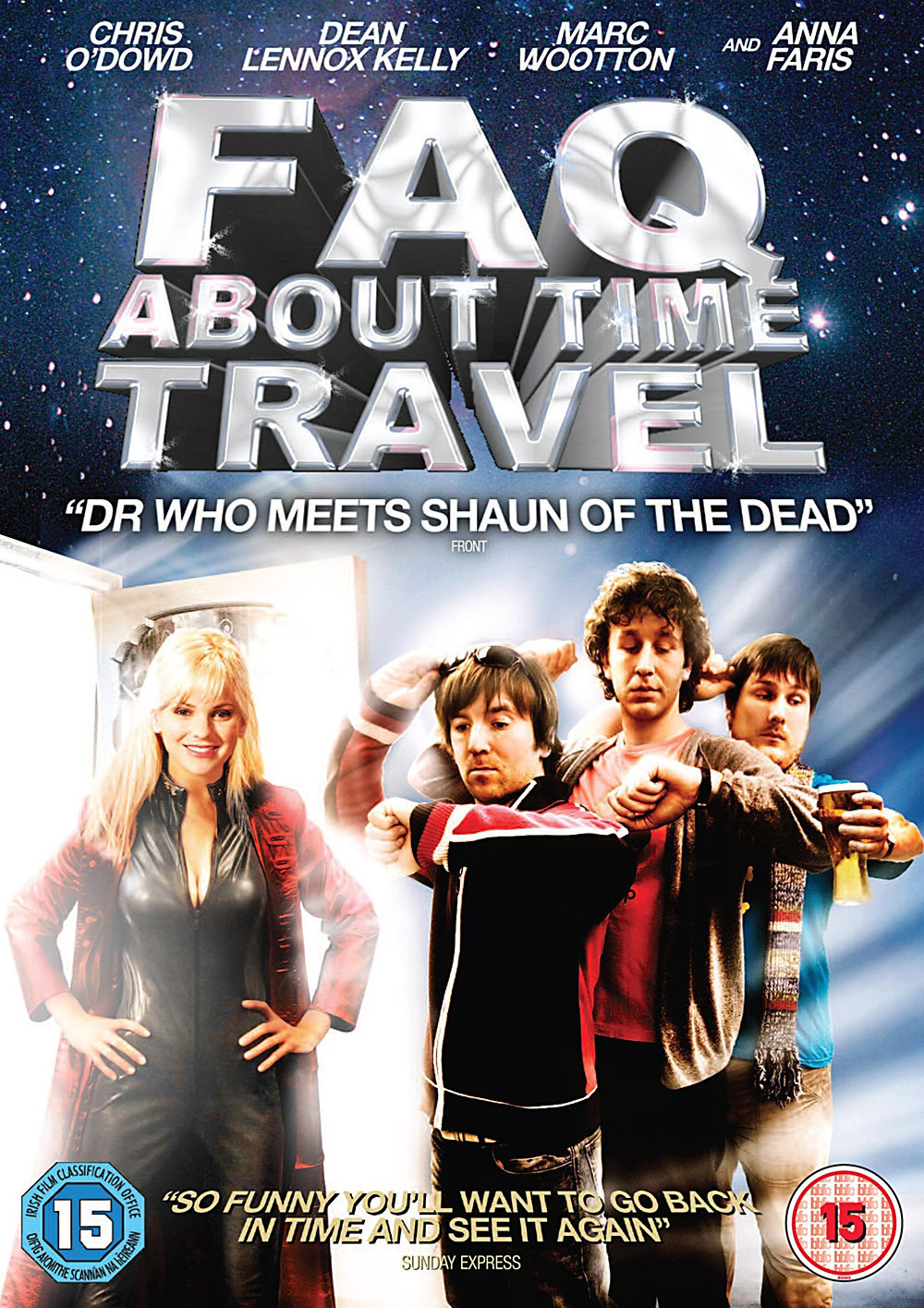 While drinking at their local pub, three social outcasts attempt to navigate a time-travel conundrum.