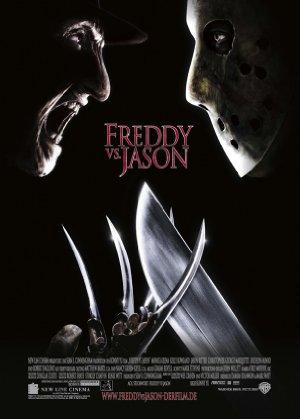 Freddy Krueger and Jason Voorhees return to terrorize the teenage population. Except this time, they're out to get each other, too.

Enjoy Freddy, Jason, and Michael in their modern incarnations with this collection of contemporary franchise slashers. The terror of youth revived, repackaged, and resold!