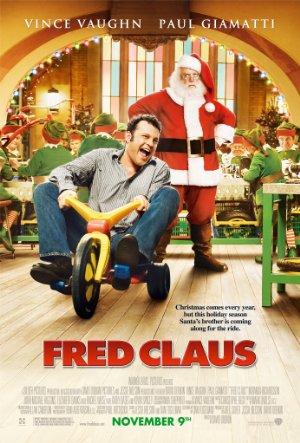 Movies in the vein of 'The Santa Clause': Christmas comedies featuring hapless replacements who have to step up and fill Santa's shoes the night before Christmas. Check out the blog post here