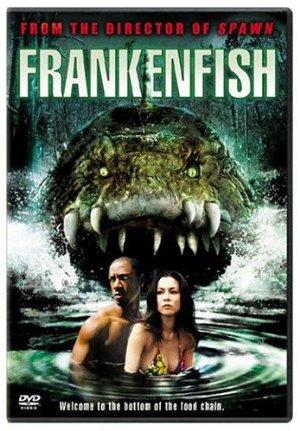 When the body of a man is found completely destroyed in the swamps in Louisiana, the medical investigator Sam Rivers is assigned to investigate the murder. He travels with the biologist ...