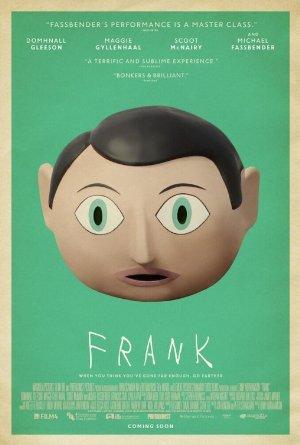 Jon, a young wanna-be musician, discovers he's bitten off more than he can chew when he joins an eccentric pop band led by the mysterious and enigmatic Frank.