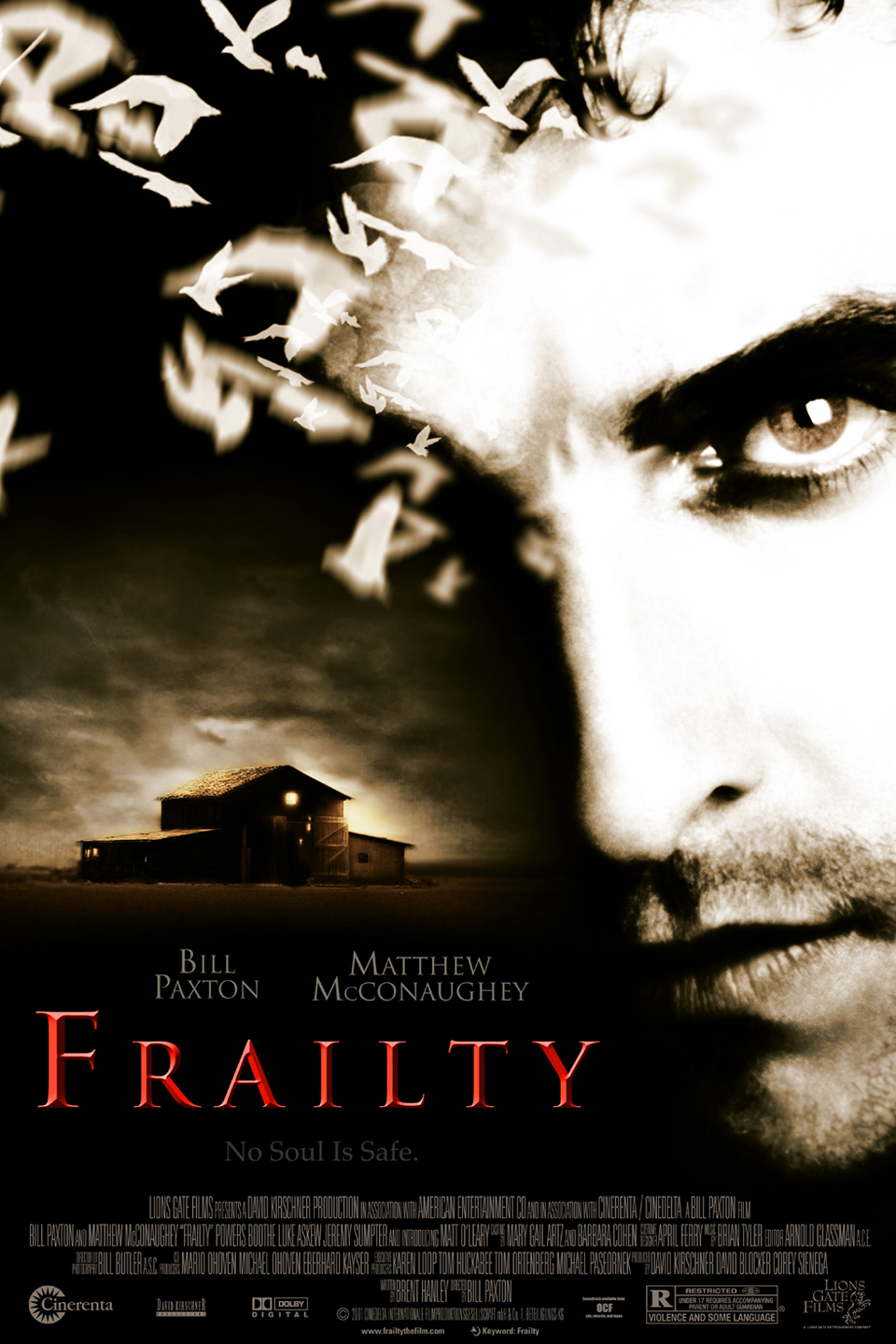 A man confesses to an FBI agent his family's story of how his religious fanatic father's visions lead to a series of murders to destroy supposed "demons."