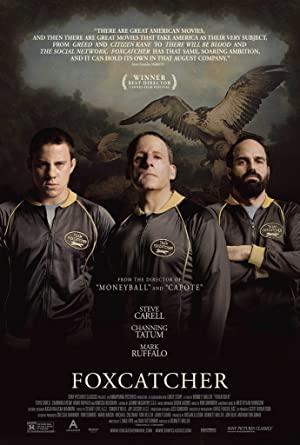 Team Foxcatcher recruit two Olympic Wrestling Champion brothers as they train for the 1988 games in Seoul.