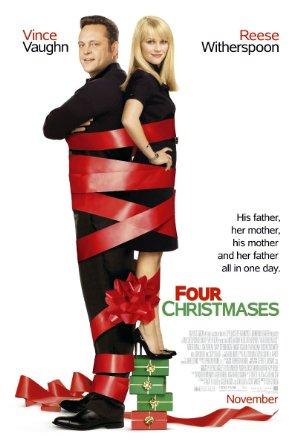 A couple struggles to visit all four of their divorced parents on Christmas Day.

This collection of Xmas based dramedies are equal parts laughter and tears, as family members reunite during the holiday season only to remember why they moved away in the first place!