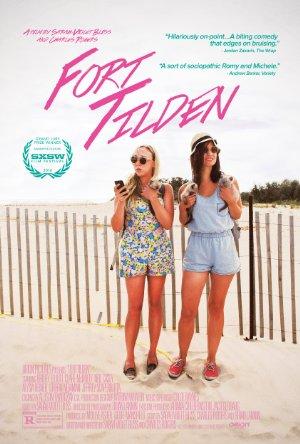 A comedy about Allie and Harper and their needlessly difficult journey to the beach.