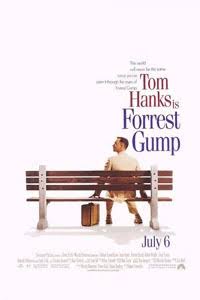 Forrest Gump, while not intelligent, has accidentally been present at many historic moments, but his true love, Jenny Curran, eludes him.

Movies in the vein of 'I Am Sam' and 'Forrest Gump': Heartwarming dramas about mentally-challenged individuals with massive hearts.