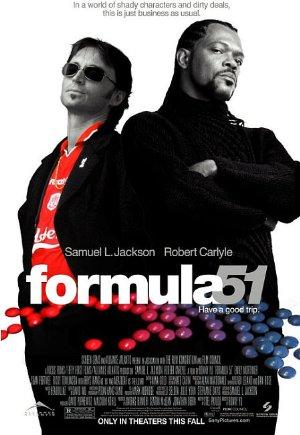 An American master chemist plans to score big on a once in a lifetime drug deal. All does not go as planned and he is soon entangled in a web of deceit.