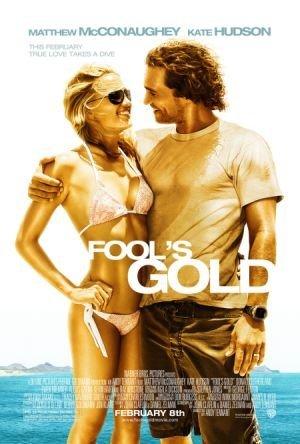 A new clue to the whereabouts of a lost treasure rekindles a married couple's sense of adventure -- and their estranged romance.