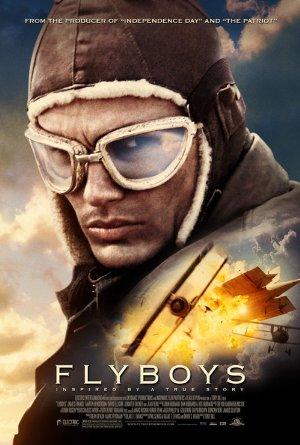 The adventures of the Lafayette Escadrille, young Americans who volunteered for the French military before the U.S. entered World War I, and became the country's first fighter pilots.