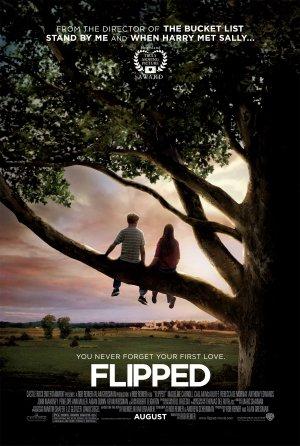 Two eighth-graders start to have feelings for each other despite being total opposites. Based on the novel "Flipped" by Wendelin Van Draanen.