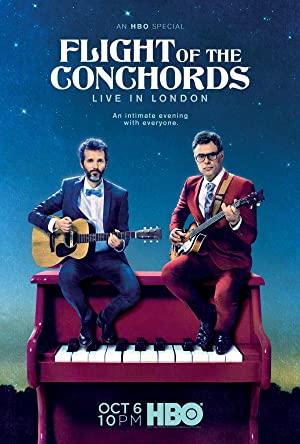 Despite their relentless one-upmanship, the hosts of these shows are real life friends, who bring banter years in the honing to the small screen.

How can you not love a list that includes Flight of the Conchords, Garfunkel & Oates, and Bo Burnham.