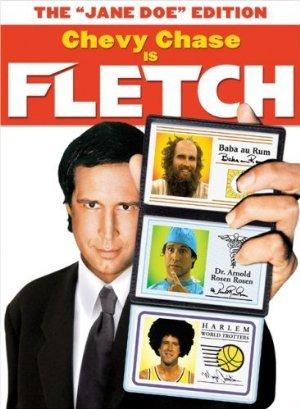 Irwin M. "Fletch" Fletcher is a newspaper reporter being offered a large sum to off a cancerous millionaire, but is on the run, risking his job, and finding clues when it's clear the man is healthy.