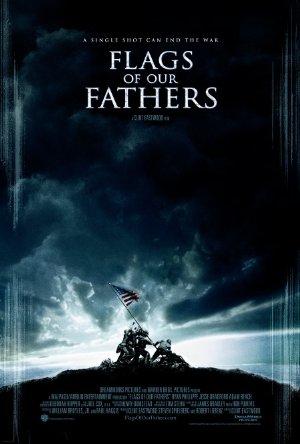 The life stories of the six men who raised the flag at The Battle of Iwo Jima, a turning point in WWII.