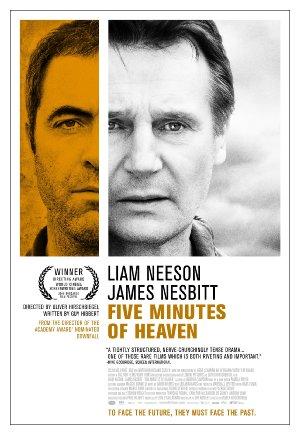 No matter their conditions the Irish always seem to be able to wave adversity aside with a 'Don't worry, you're grand'; from Belfast to Dublin, get a taste of the real Emerald Isle with these social realistic works.