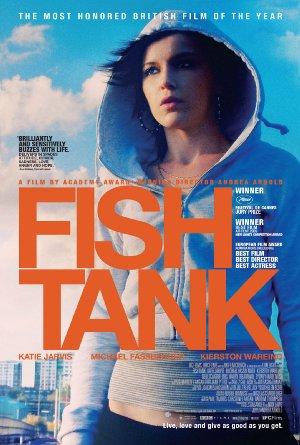 Everything changes for 15-year-old Mia when her mum brings home a new boyfriend.

The age gaps in these films are more understandable in some cases than others, and in some instances downright creepy.