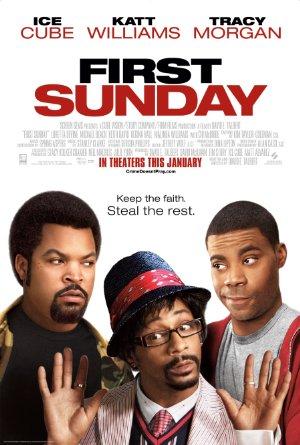 Durell and LeeJohn are best friends and bumbling petty criminals. When told they have one week to pay a $17,000 debt or Durell will lose his son, they come up with a desperate scheme to rob their neighborhood church.

'Blasphemy's a Blast!': Taking the Piss Out of Religion

Blasphemous comedy from a Godless millennium. Check out our collection of the best (worst?) religious comedy modern times has to offer, but don't blame us for what it does for your soul!