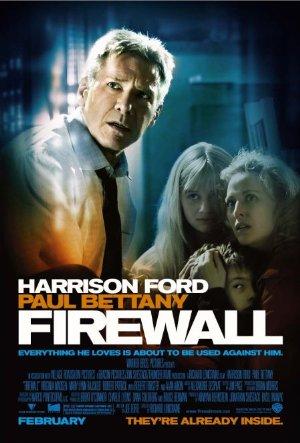 A security specialist is forced into robbing the bank that he's protecting, as a bid to pay off his family's ransom.