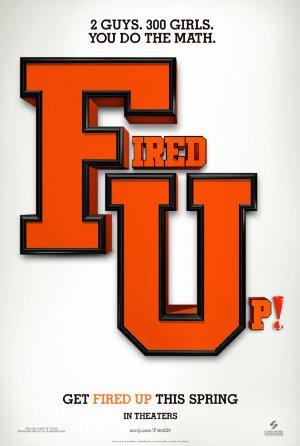 The two most popular guys in high school decide to ditch football camp for cheerleader camp. For the girls and for the glory.

Unrated sporting sex-comedies featuring plenty (some might say too many) jokes involving sticks and balls. While it may not be a list for the critics, it does have lots of full-front nudity and Burt Reynolds!

Movies Like I Now Pronounce You Chuck and Larry: 'Faking It' Comedy Movies

Faking attraction to the same sex makes for some iffy hijinks in these movie.