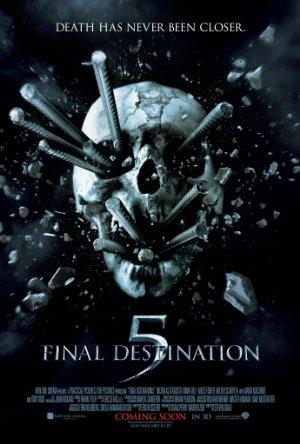 Survivors of a suspension-bridge collapse learn there's no way you can cheat Death.