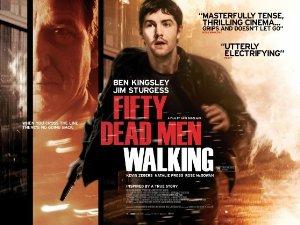 Based on Martin McGartland's shocking real life story. Martin is a young lad from west Belfast in the late 1980s who is recruited by the British Police to spy on the IRA. He works his way ...