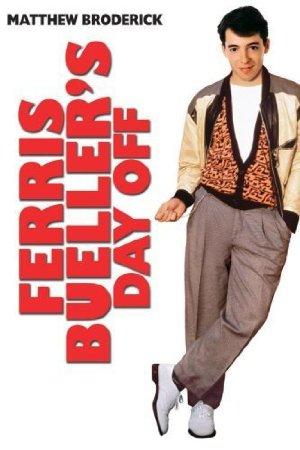 A high school wise guy is determined to have a day off from school, despite what the principal thinks of that.