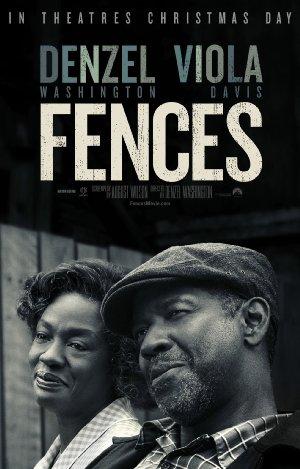 A working-class African-American father tries to raise his family in the 1950s, while coming to terms with the events of his life.

'No Mines for Me!': Working Class Escapes

This collection chronicles the indomitable will of working class lads and lasses as they seek greener pastures. Their escape takes many forms - dance, sports, even rocketry.

'Cat's in the Cradle': Getting Along with Mom and Dad

Oooh, reunited and it doesn't feel so good. Observe as these estranged parents attempt reconciliation with some seriously skeptical children. Make sure to check out 'Last Ride', for a hidden Australian gem!