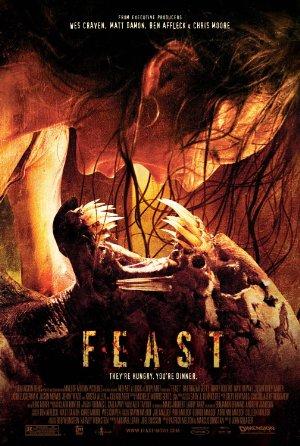 Patrons locked inside of a bar are forced to fight monsters.