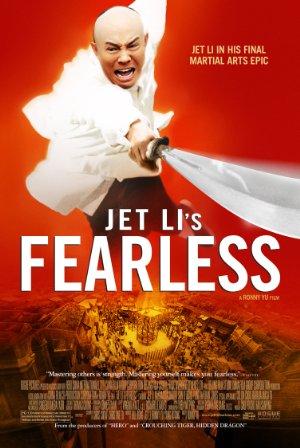 A biography of Chinese Martial Arts Master Huo Yuanjia, who is the founder and spiritual guru of the Jin Wu Sports Federation.