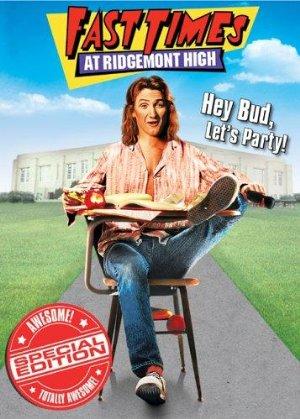 A story of a group of California teenagers who enjoy malls, sex and rock n' roll.

Yo man...what if these movies are, like, watching you? Ask yourself this, and other, profound questions as you enjoy our collection of the finest flicks featuring a preponderance of pot.

Dazed and Confused is one of those movies that is hard to define but easy to emulate; so behold, our list of films that carry on the spirit of the counter-cultural, 1993 classic.