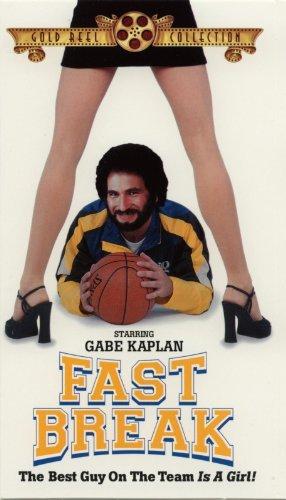 David Greene is a New York basketball enthusiast, who wants to coach. He is then offered the coaching job at a small Nevada college. He brings along some players, who are a bit odd but good. Like Swish who unknown to the rest of the team is a girl. Preacher, who's being sought by some nefarious characters. And D.C., who's a fugitive. And along with some of the students at the college, he turns them into a contender.