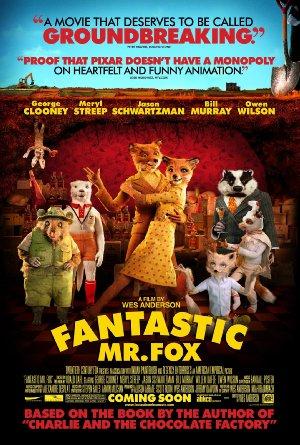 An urbane fox cannot resist returning to his farm raiding ways and then must help his community survive the farmers' retaliation.

One of the world's greatest children's writers comes to life on the big screen, with flicks such as 'Charlie and the Chocolate Factory', 'Witches', and the frankly unexpected adult drama'Four Rooms'.