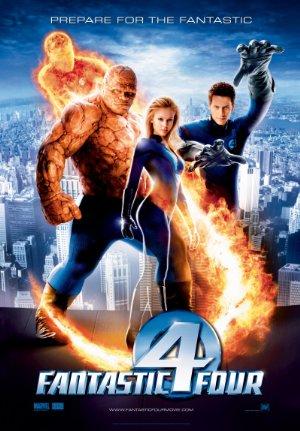 A group of astronauts gain superpowers after a cosmic radiation exposure and must use them to oppose the plans of their enemy, Doctor Victor Von Doom

The man who makes us feel vaguely patriotic for 90 minute spells every time a new Marvel movie comes out: whatever serum made him the way he is, we want some of that.

For those tired of the superhero/sidekick formula, check out this collection of the greatest superhero teams ever assembled on screen. We can only imagine the casting budget!