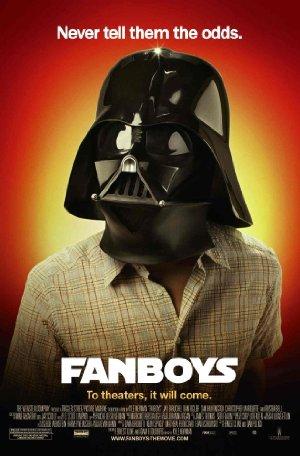 Star Wars fanatics take a cross-country trip to George Lucas' Skywalker Ranch so their dying friend can see a screening of Star Wars: Episode I - The Phantom Menace (1999) before its release.

These fans take their interests to the level of obsession, which often damages personal relationships, but makes for a good story!