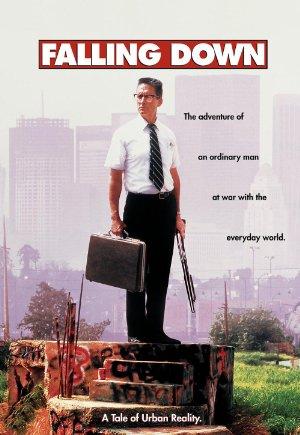 An unemployed defense worker frustrated with the various flaws he sees in society, begins to psychotically and violently lash out against them.

The anti-hero movie at its most extreme: watch these morally bankrupt, mentally unsound, and somehow highly watchable protagonists wreak all the havoc you wish you could, but know you can't. Like Grand Theft Auto in movie format!