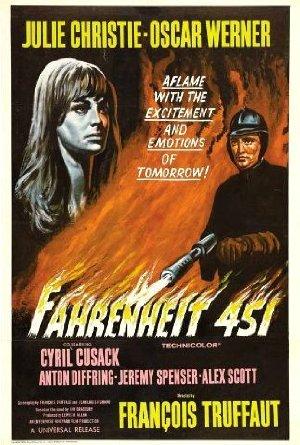 In an oppressive future, a fireman whose duty is to destroy all books begins to question his task.