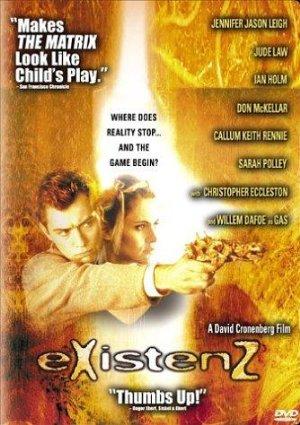 A game designer on the run from assassins must play her latest virtual reality creation with a marketing trainee to determine if the game has been damaged.